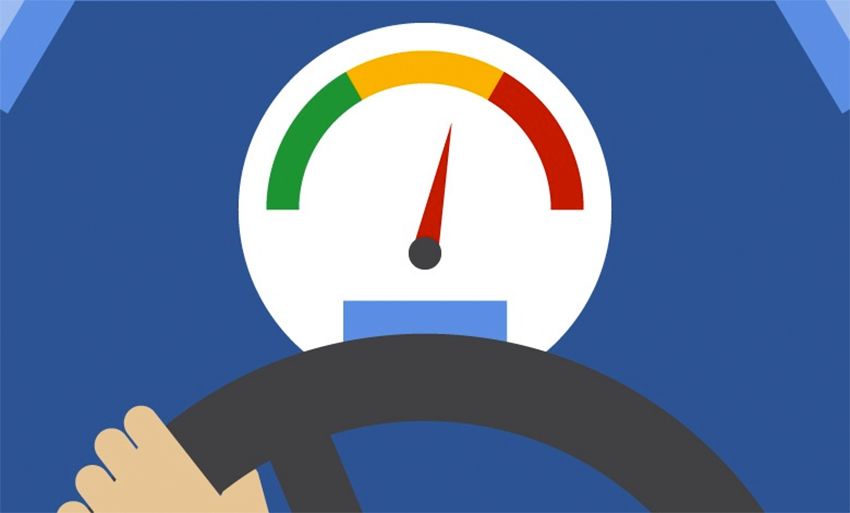 Gamification in the workplace is all the rage these days, but what exactly is it and can it have any measurable effect on a Key Performance Indicator (KPI)? Especially within the past several years, the term has become one of those ubiquitous buzzwords that tend to pop up all over the place across multiple industries. Gamification, in a business sense, could be described as using gaming techniques to motivate people to reach performance metrics.

A closer look shows us that it’s more than just a trendy catchword. Research by TechNavioindicates that over the next 4 years, the global gamification market is expected to grow by 68%.

The concept of gamification has been around for at least 40 years. In 1973, author and consultant Charles Coonradt started a company called The Game of Work, which takes “the winning techniques of sports and recreation and applies them to the workplace to increase profitability, productivity, personal satisfaction and success”. Since then, he has taught employee-based gaming techniques to companies like Coca-Cola, Microsoft and Boeing and AT&T.

In 1985 Coonradt wrote a book by the same name and in recent editions he bills himself as the “Grandfather of Gamification.” This title was bestowed upon him by Forbes writer Ken Krogue in a2012 article about Coonradt’s use of gaming techniques before they were as mainstream as they are today.

In 2002, inventor and computer programmer Nick Pelling is credited with coining the word gamification.  His intended usage of the word was to describe the application of a game-like accelerated user interface to make electronic transactions enjoyable and fast. He started a consultancy program to pursue his idea of gamification, but that company closed its doors in 2006  after “eliciting no significant customer interest”. Looking back, Pelling felt that he had the right idea, but was just a decade too early.

Starting in 2010, software companies started using gamification (both the word and the concept) in developing consumer interfaces integrated with gaming concepts. This is when the term really started to permeate itself into modern business lingo.

It didn’t take long for businesses to realize that in addition to enhancing a customer experience, gamification principles such as contests and role-playing quests could also be used to motivate and train employees. Startups in the tech industry seem to be the most prevalent early adopters in using gamification for kickstarting lackluster KPIs.

An important thing to point out here is the difference between a KSF and a KPI. Your KPI is the measurement of the success of your focus. A KSF, a Key Success Factor, is what influences the KPI.

Whether bringing on a software provider with turn-key solutions or deciding to build an in-house program, the concept remains the same. Even though gamification in the workplace has been a hot topic since 2010, it still is new enough to lack sufficient data as to its efficacy. That being said, there is enough mileage on these types of programs to get a general grasp of what does and what does not work. Here are some points to consider when creating designs for employee-targeted games:

When putting a “game” together, keep it streamlined. If a “player” gets confused with the process, the level of engagement drops drastically. As fun as it may be to design a multi-tiered and multi-layered system, keep in mind that results are the end goal. The sooner your player gets rewarded for hitting milestones like a sales goal or a customer retention benchmark, the more motivated they are to continue through a course. Results for and from your player will effect your focus KPI.

Engine Yard is a PaaS provider that relies heavily on timely customer service resolutions. They decided to put a very simple yet very effective gamification piece into their process: they posted top response times for their customer service representatives for all of the employees to see. The result? Their response rates increased 40%.

Don’t Leave Anyone Out

When it comes to gamification in motivating sales staff, Adam Hollander knows a thing or two. In 2015 he sold his startup company FantasySalesTeam to Microsoft. According to Hollander, one of the challenges he faced in designing game programs for sales teams is that the same top people won all the time. Not only did those that weren’t winning grow disinterested, the top reps didn’t need incentivizing as they were going to perform anyway. At the end of the day, it had very little impact on overall progress.

With that in mind, be sure to structure the game so that it is not just top prizes for top reps. There should be attainable milestones for every level of performer to strive towards and be rewarded for. This creates an impactful movement from the bottom of the team, all the way up. An effective approach to keeping everyone included would be to have a team-based contest where employees of varying performance levels are pooled together.

Slalom Consulting, a customer engagement firm, has over 2,000 employees spread across several offices in the U.S. With a widespread geographical footprint, they needed to improve their internal communications. They decided to create a mobile application to help their employees learn the names and faces of their co-workers. They set up a game program with points and a leaderboard for the users with the highest scores by using a mobile application that kept track of points for recognizing the names and faces of fellow employees.  According to CEO Brad Jackson, the program failed because only the top 5% of employees cared about being on top, despite rewarding winners with gift cards.

Instead of scrapping the program altogether, they decided to make the game more inclusive for everyone by switching to a team-based model. In doing so, the engagement level with the program went from 5% to 90% and name recognition scores (the KSF for their KPI) went from 45% accuracy to 89%. Jackson says that “People didn’t want to let their team down.”

Start From the Front and Work to the Back

Consider the desired KPI results, and from there, work back to the player. That seems like common sense, but when first designing the game, it’s easy to get wrapped up in what types of badges, rewards, and recognition will best motivate employees.

DialogTech, a company that specializes in call analytics and automation, found itself faced with the challenge of getting its new hires certified in Google Analytics. They turned to LearnCore, a gamification services provider, to re-create their training module. By incorporating gaming principles, they went from just 10% of their new hires getting the certification to 90% with a 0% fail rate. As an unexpected bonus, new representatives made their first sale 30% faster. DialogTech started with their new-hire retention KPI in mind, working backwards to focus on the key success factor of simplifying the Google Analytics Certification process.

Gamification looks like a lot of fun, right? John Ferrara, a game creator and author of the bookPlayful Design said “Gamification for learning and development is like anything. If it’s well-designed and matches the goals of the organization, it’s going to work.”

What does a well-designed workplace game look like? A great example can be found at Hyatt Hotels. With their game design, when a customer service representative collects a target number of enrollments in their customer rewards program, they receive virtual tokens to play a game developed by Snowfly. Snowfly specializes in developing employee motivation video games. In the game, the player can unlock treasure chests or throw darts or spin a virtual wheel to earn points. The points can be redeemed for things like gift cards or vacation getaways.

SAP Software Solutions put a fun game together for their sales team. Instead of using charts and graphs to show their sales numbers, they developed an application that uses race cars to show their results. Each of their regions are represented by a different race car and as they close sales they move along the track and compete against other regions. At the end of their “Race to 1,000 Series” the winners’ names are displayed on a leaderboard.

Of course, you don’t have to hire a game development company or build your own mobile application to have a successful gamification program. It could be as simple as setting up a Monopoly board and establishing a number of moves each player gets to make around the board based on performance goals. You could have a big prize for the final winner, and you could also award smaller prizes, like a paid day off or a week’s usage of the boss’ parking space, whenever a player purchases a property. Each property could have its own specific prize so the game doesn’t get boring if someone is running away with the victory. Gamification does not have to be expensive in order to work. It just needs to be fun and results-driven.

Is it possible to effect KPIs using gamification techniques? Many companies have had positive results with them and it seems the difference between the success and failure of these programs lies in their design and their purpose. Initiate a well designed game with your key performance indicator in mind and keep your eye on the results. The best thing about games is that there will always be a winner. In the case of gamification, the winner is the company with the best designed programs linked to the right KPIs.

The Dangers of the Digital Disconnect